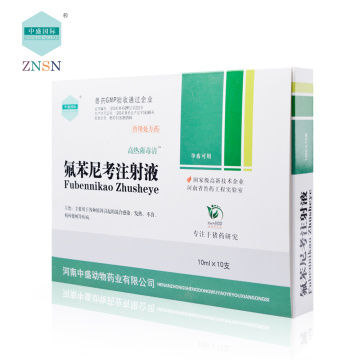 [Pharmacological Action] the pharmacodynamic effect of fluphenicol is a broad-spectrum antibiotic of amianol, which is a bacteriostatic agent and plays a role in inhibiting the synthesis of bacterial proteins by binding to the ribosomal 50 subunit.It has strong antibacterial activity against various gram-positive bacteria and gram-negative bacteria.Hemolytic pasteurella, bacillus pasteuria, and pneumococcus pneumoniae are highly sensitive to fluphenicol.In vitro fluorobenzene nicol, for many the antimicrobial activity of microorganism and thiamphenicol similar or better, some by acetylation of amide alcohols drug-resistant bacteria such as e. coli, klebsiella pneumonia bacillus may still sensitive to fluorine benzene ni test.

The pharmacokinetic fluphenicol internal Medicine is absorbed quickly, can reach the treatment concentration in the blood about 1 hour later, can reach the peak blood drug concentration in 1 ~ 3 hours.Bioavailability is more than 80%.Fluphenicol is widely distributed in animals and can penetrate the blood-brain barrier.It is excreted mainly from the urine, with a small amount of excretion.

[Drug Interactions] (1) the macrolides and linchlamines are the same as those of this product, both of which are in the 50S with the bacterial ribosome.

The combination of subunits can produce antagonistic effects.

(2) it may antagonistic the bactericidal activity of penicillin or aminoglycoside drugs, but it has not been proved in animals.

[Indications]Aminoalcohol antibiotics. Used for the infection of bacilli and e. coli. 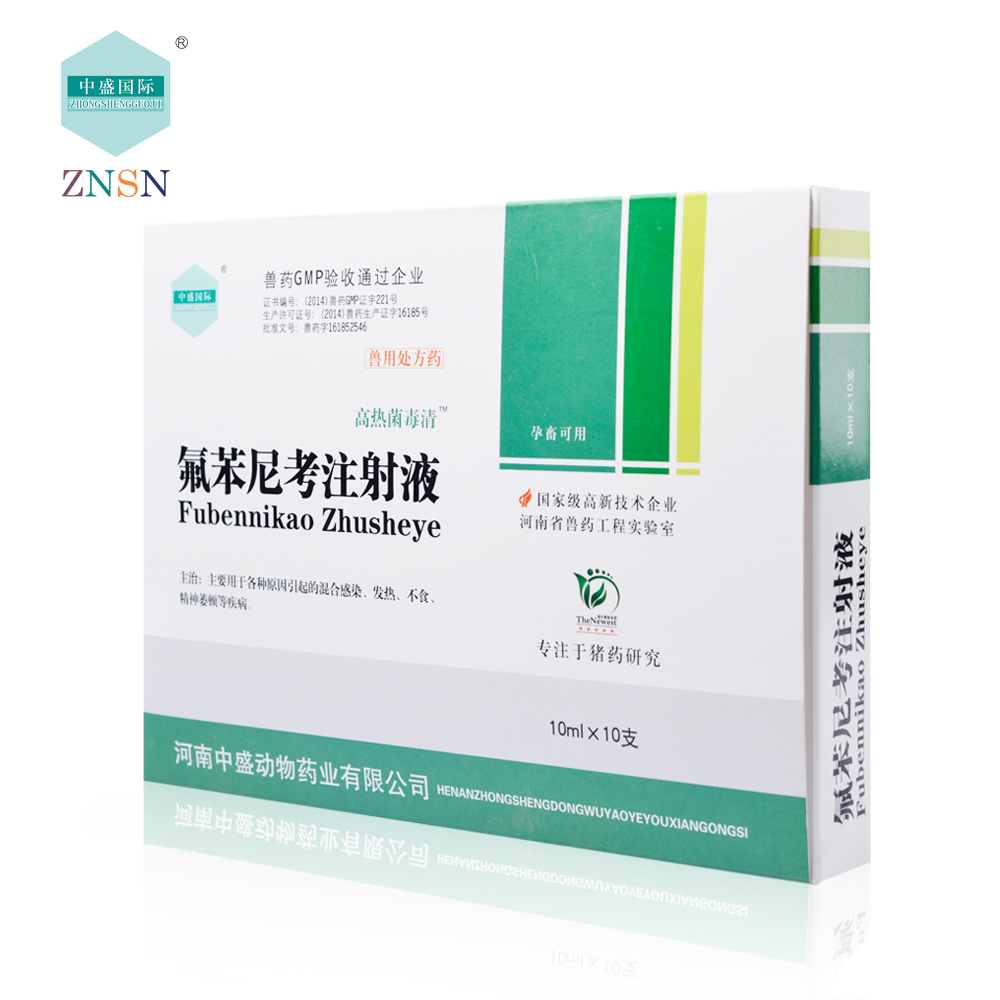 ZNSN can supply high quality product for you with competitive price which meet your requirements.

2.A group of professional staff, full of energy,ambitious,innovation. Reliable quality and excellent service is our commitment to every customers.

3.18 years of sales,we enjoy high reputation for years of sincerity business,have thousands of customers from all over the world.

Henan Zhongsheng Animal Pharmaceutical Co.,ltd(ZNSN) is one of the most famous GMP veterinary enterprises in China dedicated to researching, manufacturing and selling of veterinary products and other related products. Specialization, mechanization and modernization is our feature. We stick to working principle of “People-oriented and Technology-leading”, and insist on business philosophy of “Quality-first and Clients-Priority”.

After more than 10 years of development, we become the most powerful comprehensive animal protection enterprises in China with large-scale workshop, multiple dosage forms and advanced equipment.

We sincerely hope to set up business relationships with you, and we will meet any of your needs with high quality products and excellent services. 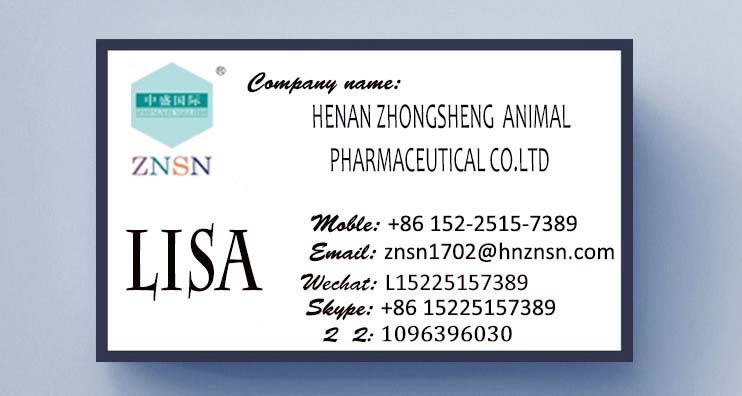 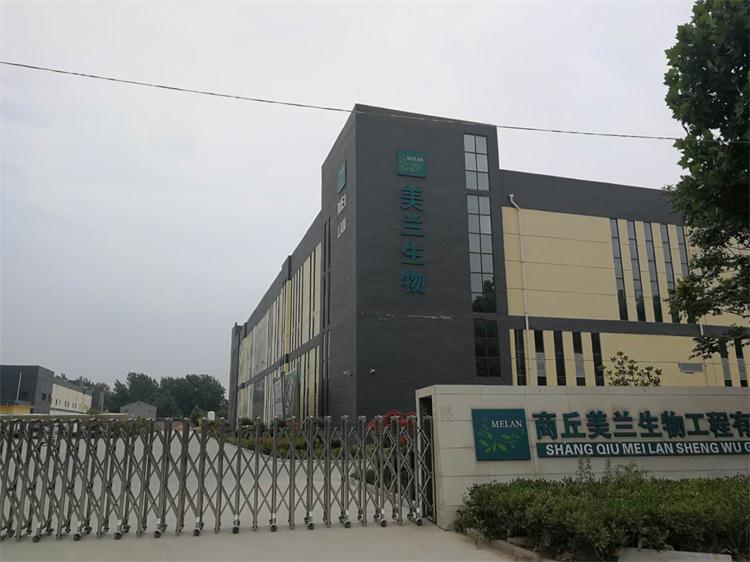 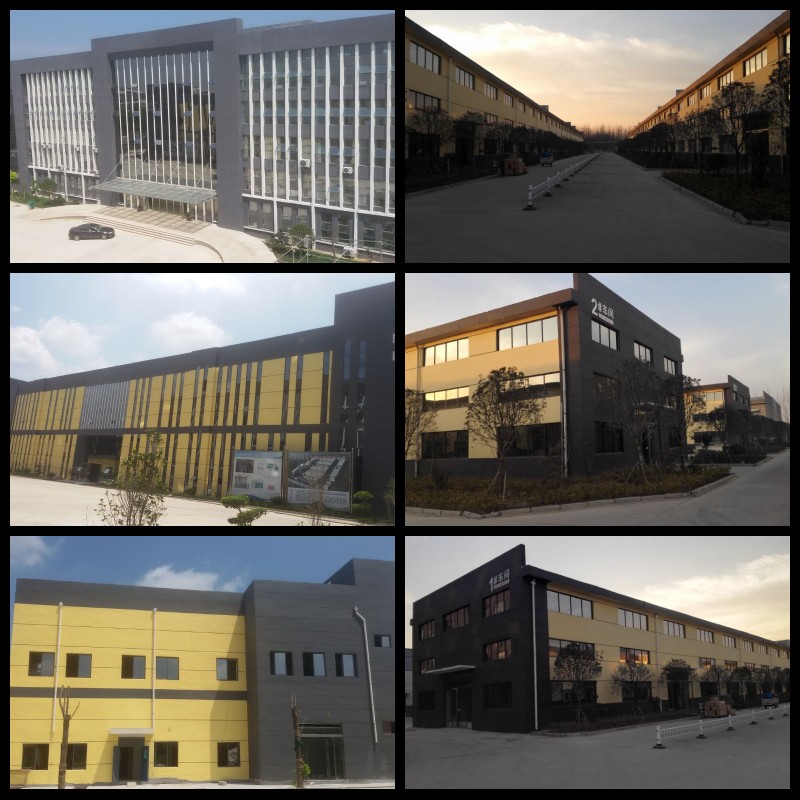 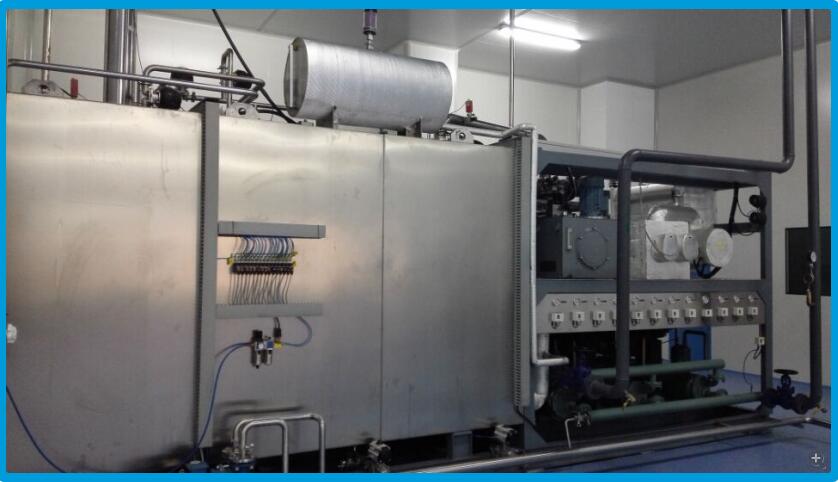 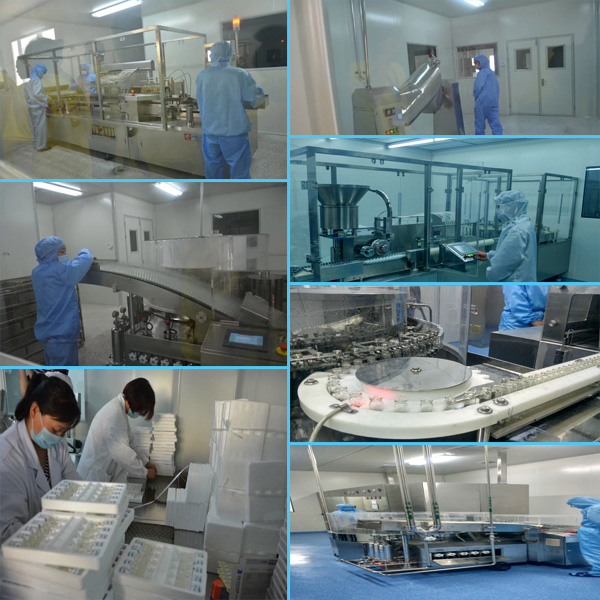 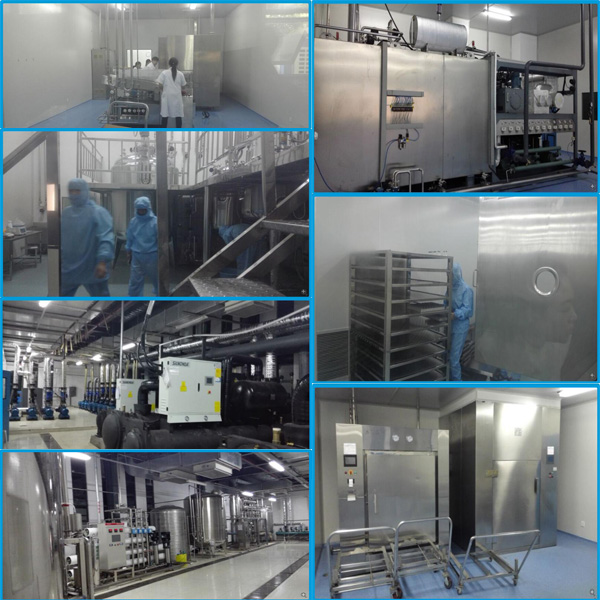